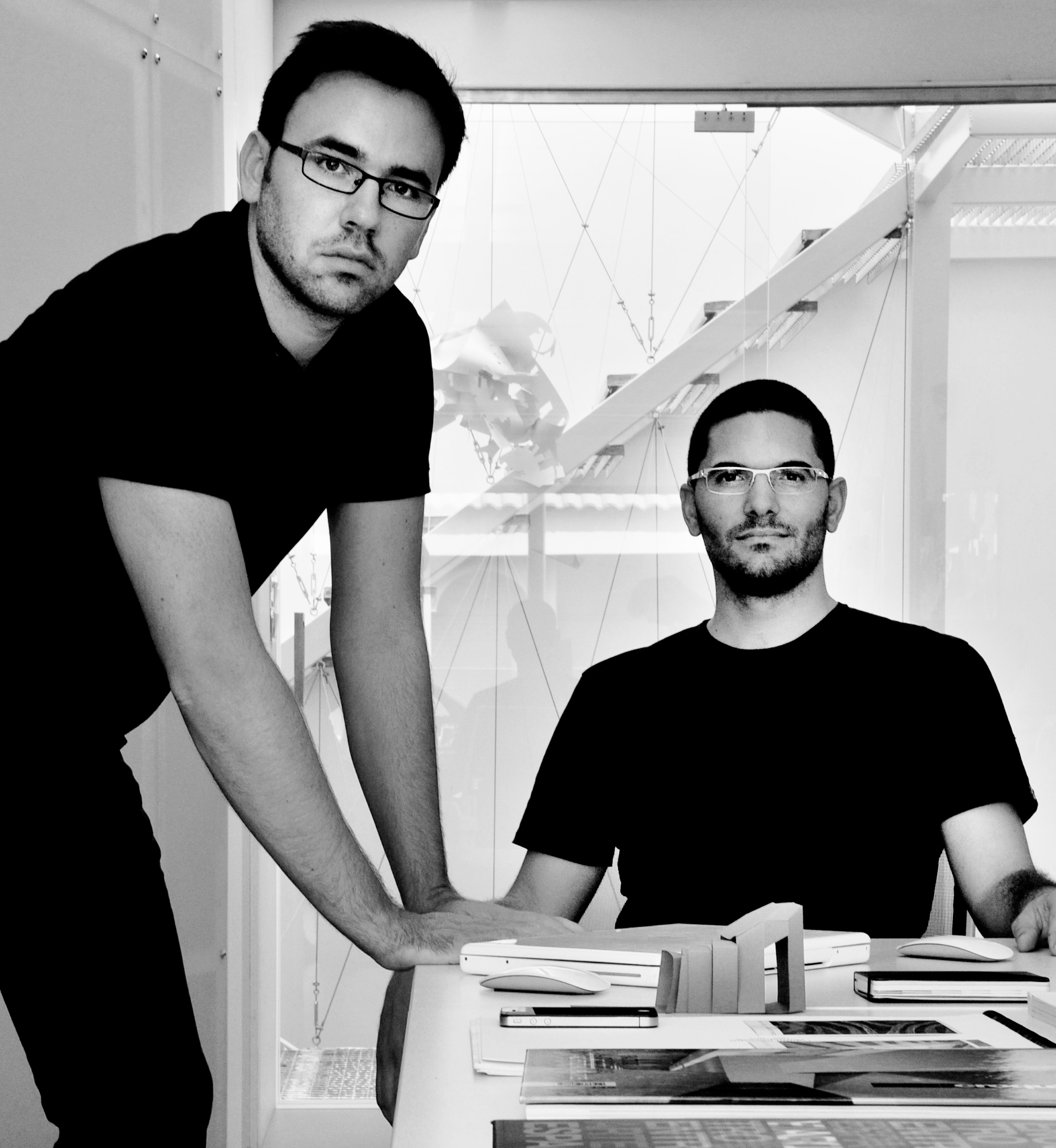 The Auditorium of Algueña and Casa Collage in Girona’s Call district win the Tile of Spain Awards.

Algueña is a small town in the interior of the province of Alicante, with a population of 2,000 and an economy based on agriculture and the marble industry.

The brilliant arquitectures of this magnific enterprise were asked to create a building that was capable of bringing together all of the different activities associated with the world of music and culture that take place in the town, together with cultural promotion in the future.

In the authors words: "Faced with this situation, together with the creation of an extensive programme associated with music and a maximum budget of 562,800 €, we initially proposed refurbishing a former Civil Guard barracks that had been empty since the 1980s, providing us with a surface area of 670 m2 that only needed adapting, and the construction of a new auditorium measuring 350 m2 and 230 seats. The second stage would involve the creation of a park with an open-air auditorium that would serve as a connecting point between the town and its area of future urban expansion".

END_OF_DOCUMENT_TOKEN_TO_BE_REPLACED

We introduce you to FLOR tiles. Amazing flooring design for your home.

Choosing flooring for your home is no easy task. you need to take into account many variables such as what room it will be used in, the size of the space, the climate in the room, who will use the room and what it will be used for, how long the flooring needs to last, what kind of wear and tear it will need to withstand and how much it will cost, to name but a few.

Nontheless, we'll introduce you here today to a new kind of flooring. FLOR tiles. No nails, padding or glue is required.  They're easy to replace should they get damaged and easy to take up and clean if necessary. Such a pity it's only available in the US and Canada! 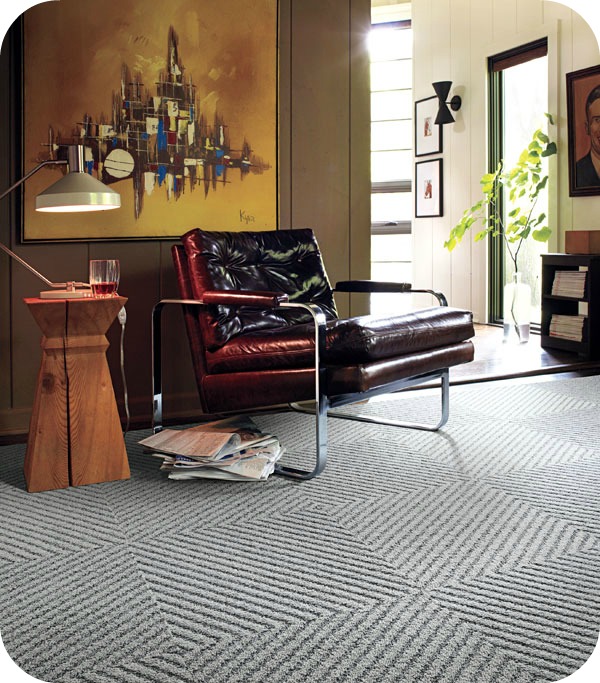