"The slump in Spain's property market showed no sign of improving in July as mortgage approvals fell to their lowest in at least eight years, though the beleaguered economy saw some respite from a solid tourist season, official data showed on Thursday. 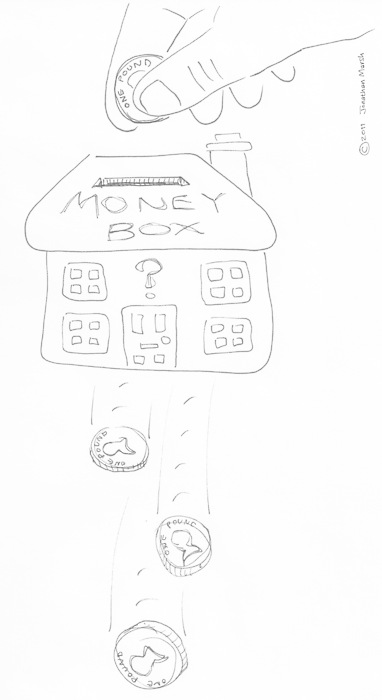 The number of mortgages approved in Spain's once booming housing sector plunged 44.2 percent from a year earlier to 46,980 in July, the lowest since the data series began in 2003.

Spain's decade-long housing boom burst in 2008, sending tremors through the economy and marking the onset of almost three years of recession or stagnation. The country has one of the highest levels of household debt in the euro zone, adding to the government's challenge as it tries to slash its deficit and ward off pressure from financial markets.

The construction sector was worth 10 percent of GDP in 2009, though this had slipped to 8.7 percent by the second quarter of this year, according to INE data.