Mortgage lending is at its lowest ebb for decades as banks rebuild their liquidity and can no longer borrow the cheap money that flowed back to our Western economies from trading deficits with China and other developing Eastern economies: cheap money that created the sub-prime mortgage lending and toxic debt in the USA housing market and the housing market bubbles in the UK, Spain and Ireland that fuelled the global financial crisis of 2008. 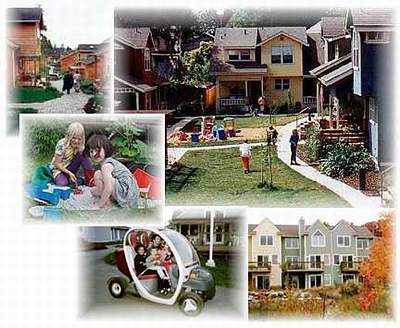 First time buyers need a deposit that now averages 27 per cent, the average age of first time buyers has risen to 37 and 40 per cent of young people believe that they will never be able to afford to be home owners.

The shock wave of the global financial crisis is still rippling through the world economy. The only housing sector that is benefitting from these seismic financial and economic shifts is the private rented sector. In the absence of alternatives, private renting is on the up and rents are increasing.

As home ownership begins to fall it is predicted that private renting will continue to rise towards 20 per cent.

To create a new form of tenure in the midst of a housing crisis may seem esoteric.

In his own words: "Communities would work to find land on which to develop co-operative housing for their community because they could be certain that, with the right to co-operative tenure enshrined in law, the co-op homes they would help to build would remain affordable in perpetuity for future generations".