The worst appears to be over for the top end of the property market in Spain’s Balearic islands with demand increasing especially from wealthy overseas buyers.

Americans, Russians and Chinese buyers are increasingly attracted to the lifestyle offered on Mallorca and Ibiza. 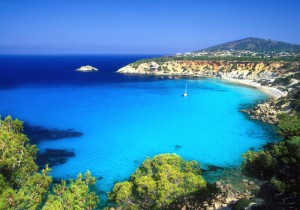 Throughout the property downturn demand for holiday homes in Mallorca has remained high, largely due to the mix of nationalities involved. The island is two hours flying time from most northern European cities and more than 80% of buyers in Mallorca are not Spanish. Properties on the island are also popular with Germans, Austrians, Swiss and buyers from Scandinavia.

These kind of venues are proving to be a hit, particularly with the Russians, 200,000 of whom visited Mallorca last year. Almost 23 million passengers used Palma International Airport in 2012 and the airport has been extended and has an increased number of flights for 2013 including London Heathrow, Vienna, Helsinki and Belfast.