Occupying the site which, in years past, was the Palace of the Kings of Navarra, the Royal and General Archive of Navarra (Pamplona), deep within the same city walls, is one of the most ancient and emblematic historical buildings in Navarra. 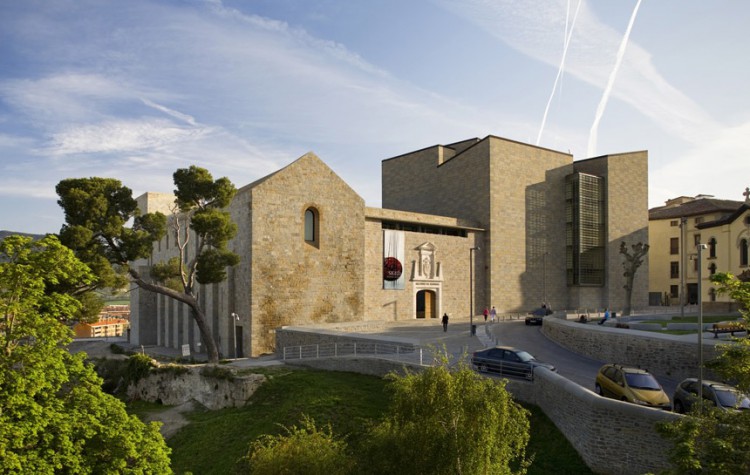 Its history goes back to the 12th century, when King Sancho VI 'el Sabio' (the Wise) began its construction. It was the subject of successive disputes over its ownership between the Church and the Crown, and changed hands frequently. It was initially the residence of the monarchs and then of the vice-regents from 1539. From 1841 onwards it was home to captains, generals and military governors, from whence it received its various names: Palace of the Kings, of the Vice-regent or of the Captaincy.

The prestigious architect Rafael Moneo was the person responsible for its subsequent restoration and rehabilitation as the new seat of the General Archive of Navarra, and in the 2003 it was inaugurated by the King and Queen of Spain.

The Royal Archive offers a singular image in which the old façade of the Palace is integrated with elements of the new construction. From its past it has retained intact the vaulted Gothic room, dedicated to exhibitions of the most important documents of the Archive. The interior porched courtyard is now glazed and has a beautiful ornamental garden in the centre.

The three-storey building is joined to a structure of eleven floors -most of them below ground level- used as the document archive. There is a wide atrium leading to the various levels, with a beautiful skylight at the top that allows natural light to enter at any hour of the day. 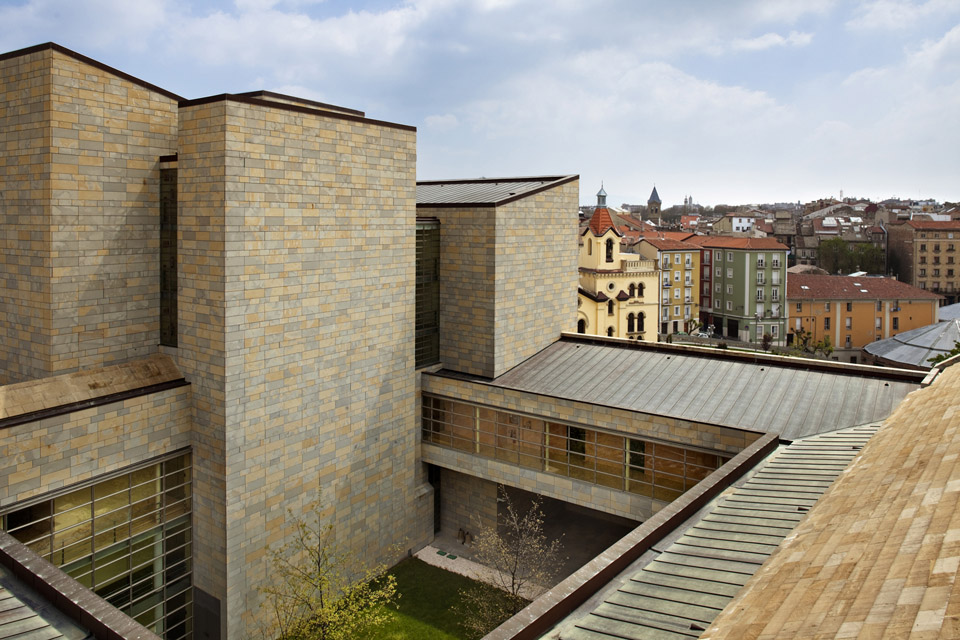 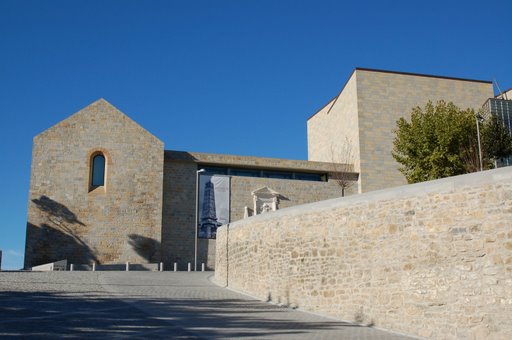 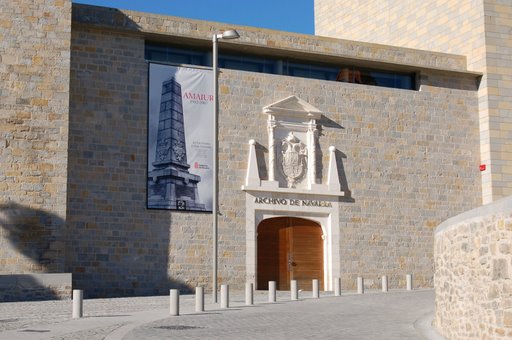