Foreign demand has continued to boost the Malaga province property market. Last year, it recorded a 28 per cent increase in real estate sales to non-Spaniards, according to 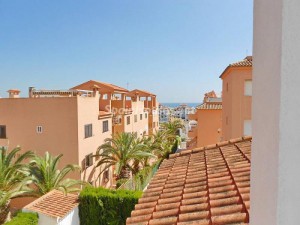 figures released by the Ministry of Public Works.

The good news is that last year purchases by Spaniards also rose by 29 per cent. But what is in “bad shape”, according to the president of the Association of Constructors and Developers, José Prados, is the demand for first homes.

The list of foreign property buyers is led by British, Scandinavian, French, Benelux buyers, Germans and Russians, in that order.

Of the foreigners who buy a property in Malaga province, the vast majority (8,010 of 9,190) are already residents in Spain. The number of non-resident buyers has not increased significantly, despite a government initiative to provide resident permits.