Residential property sales in Spain are continuing to rise with the latest data showing that the number of transaction recorded by notaires increased by 7.3% compared with 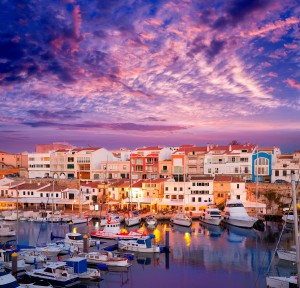 It marks some 18 months of continuous growth, the figures from the General Council of Notaires shows with its analysis report saying that the recovery in the housing market is being maintained.

Sales of individual family homes also saw strong growth, up 11.4%, recording nine months in a row of double digit increased. However, sales of new housing fell for a tenth month in a row, down in November by 18.6%.

But prices are still up and down. The average price per square meter of homes sold in November was €1,219 per square meter, a fall of 1.1% year on year. A breakdown shows that apartment prices fell by 0.6% and the price of individual family homes fell by 0.8%.

The total number of new mortgage loans also increased by 7.3% year on year in November but in seasonally adjusted terms this figure moderates to an increase of 2.4% year on year, the lowest increase in 18 months.