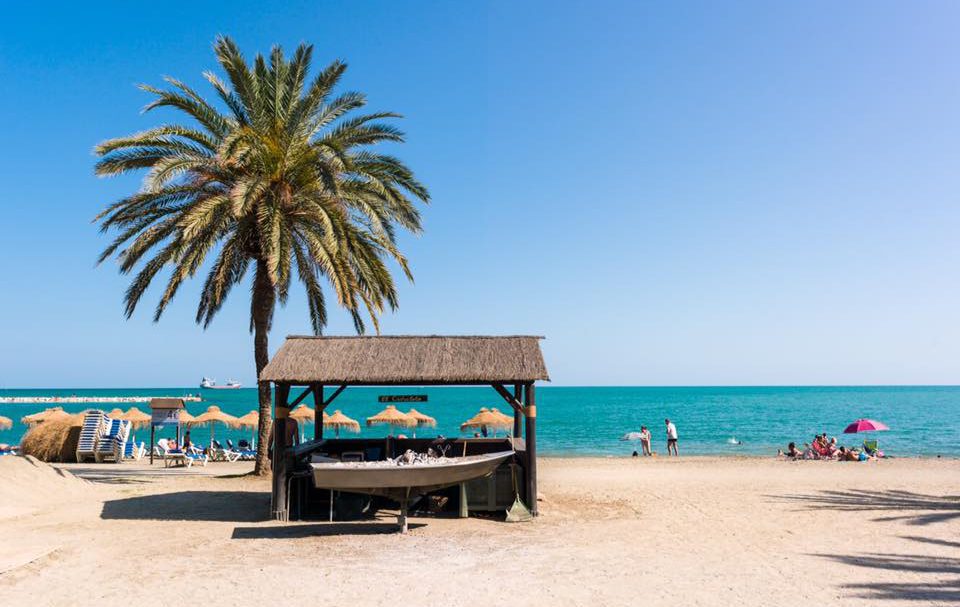 Government statistics have shown that there were 15 per cent more foreign tourists in Andalucía in January compared to the same month last year.

Of the Spanish regions that receive the most international visitors, Andalucía saw the biggest increase. The Canaries saw 7.7 per cent more visitors and Catalonia lost 1.8 per cent of its visitors, when comparing the data with January 2016. Just over 13 per cent of the 3.9 million foreign tourists visiting Spain headed for Andalucía. Of those 521,116 visitors, 25.2 per cent were British and 9.7 per cent from Scandinavian countries.

In contrast to the summer, when they normally see more visitors than Andalucía, the Balearic Islands saw only 2.7 per cent of international tourists as most hotels close for the winter there.

Visits from Spanish residents to Andalucía were up almost 11 per cent.

Andalusian tourism bosses were delighted with the news from a month that traditionally poses big challenges to attract visitors. The upward trend is expected to continue into the summer.