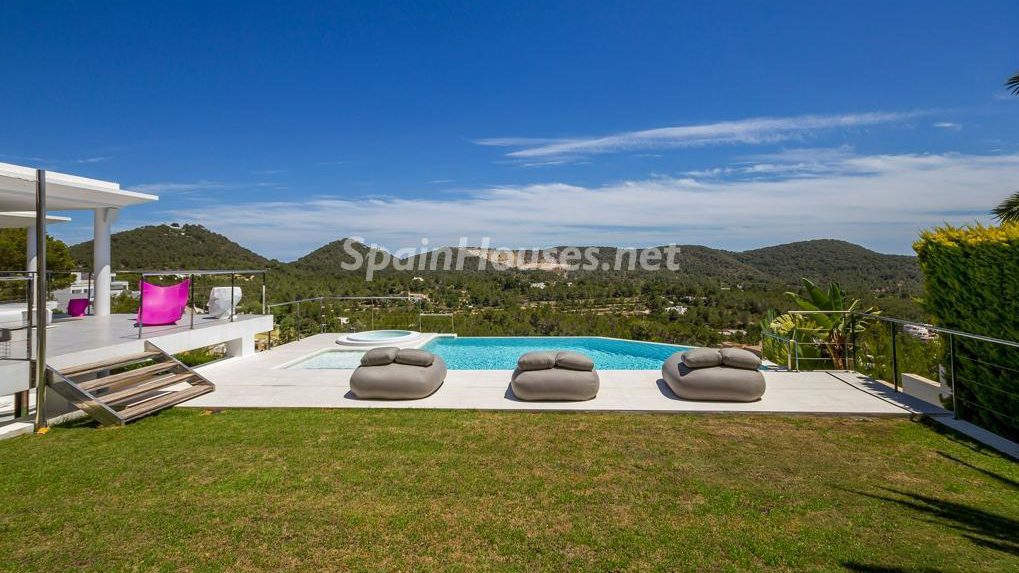 In 2013, the Spanish government introduced legislation offering residency permits to large investors and highly-qualified professionals. Three years on, 2,236 investors have benefited from the proposal, bringing in €2.16 billion, of which 72% has gone into property. The total number of people granted residency in Spain under the so-called Entrepreneur’s Law is now 27,301, including family members.

Chinese and Russian millionaires make up 59.4% of total investment pumped into Spain through the scheme; 714 Chinese nationals have been granted a golden visa since September 2013 after investing €716 million in property, financial assets and business projects. Close behind come Russians, with 685 visas. This group has invested €567 million.

Some 12,891 foreigners have been issued with residency permits under Spain’s Entrepreneur’s Law, and they have brought a further 14,410 family members to live in Spain. Of this total, 5,315 permits have been issued to highly-qualified professionals. Among them are 665 Venezuelans, 530 Chinese, and 453 US citizens. More than 3,500 executives posted to Spain by multinational companies have also been granted residency. Finally, 1,483 visas have been issued to foreigners involved in research or training in Spain, led by Colombians, Indians, Chinese, Mexicans and Iranians.

In the case of investment, to qualify for the scheme, people are required to spend a minimum of €2 million on Spanish treasury bonds, or €1 million in stocks or deposits in Spain, or purchase property valued at more than €500,000. Business projects that generate jobs, have a wider positive impact on an area, or contribute to technological or scientific innovation are also accepted as investment.

During the first year of the scheme, only 500 or so investors applied, providing around €700 million. Given the limited uptake, in 2015, the government eased the conditions, allowing spouses, children and elderly relatives to be included on visas, as well as extending the period of residency from two to five years.

The latest figures show that the number of investors has risen fourfold since 2014, with the amount they have invested increasing three times in the same period.

Almost half of properties purchased by people benefiting from the scheme – 893 – were bought in Barcelona, followed by Malaga province at 348, Madrid with 306, and Alicante, at 151.

After a decade in the doldrums, Spain’s second residency housing market has been given a boost by overseas buyers, who in 2016 made up 13.7% of all purchases; in coastal areas like Alicante, they made up half. British buyers, who traditionally make up a significant percentage, have stepped away from the market in the wake of Brexit and the subsequent decline in the value of the pound. Areas that still have significant amounts of housing stock dating back to the boom years before 2008 and that depend on domestic buyers are still suffering. But areas where foreigners are looking to buy a second home are seeing a return to activity.

The property boom of the 1990s and early 2000s was in part driven by second-home purchases, particularly on the Mediterranean. But the economic crisis of 2008 saw domestic demand fall sharply, with many foreigner buyers put off by the collapse in prices, as well as concerns about legal guarantees as more and more cases of corruption in local government emerged. But foreign buyers are back, purchasing 55,512 properties in Spain last year, an increase of 18.8% on the previous year and making up 13.74% of all sales, one of the biggest percentages in many years.