A development of terraced houses on the beach front, with a swimming pool and spacious gardens. This sounds like a place in many people’s dreams, but for about 50 people who live in La Borboleta development in Manilva the maintenance of this residential complex is becoming a real nightmare. 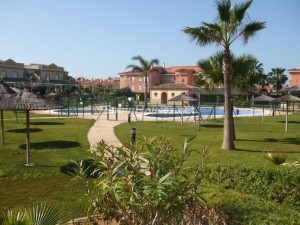 So many people have failed to pay their community fees that, after already having had to cut back on the number of hours spent on maintenance work and gardening, the water supply could be cut off within a few days, says property administrator Rafael Mena.

Five British owners are responsible for the largest part of this debt, because between them they owe more than 25,000 euros. A debt recovery company in the United Kingdom is now looking for them so they can be brought before the courts.
END_OF_DOCUMENT_TOKEN_TO_BE_REPLACED 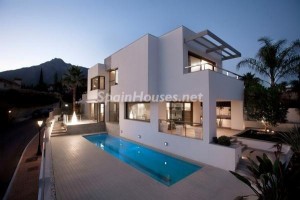 ‘While enquiries by Brits have increased by 5.5% in August this year compared to the same time in 2011, last month saw 53% of all our property sales in August made to British clients,  the strongest sales month to British buyers since September 2010,’ he explained.
END_OF_DOCUMENT_TOKEN_TO_BE_REPLACED