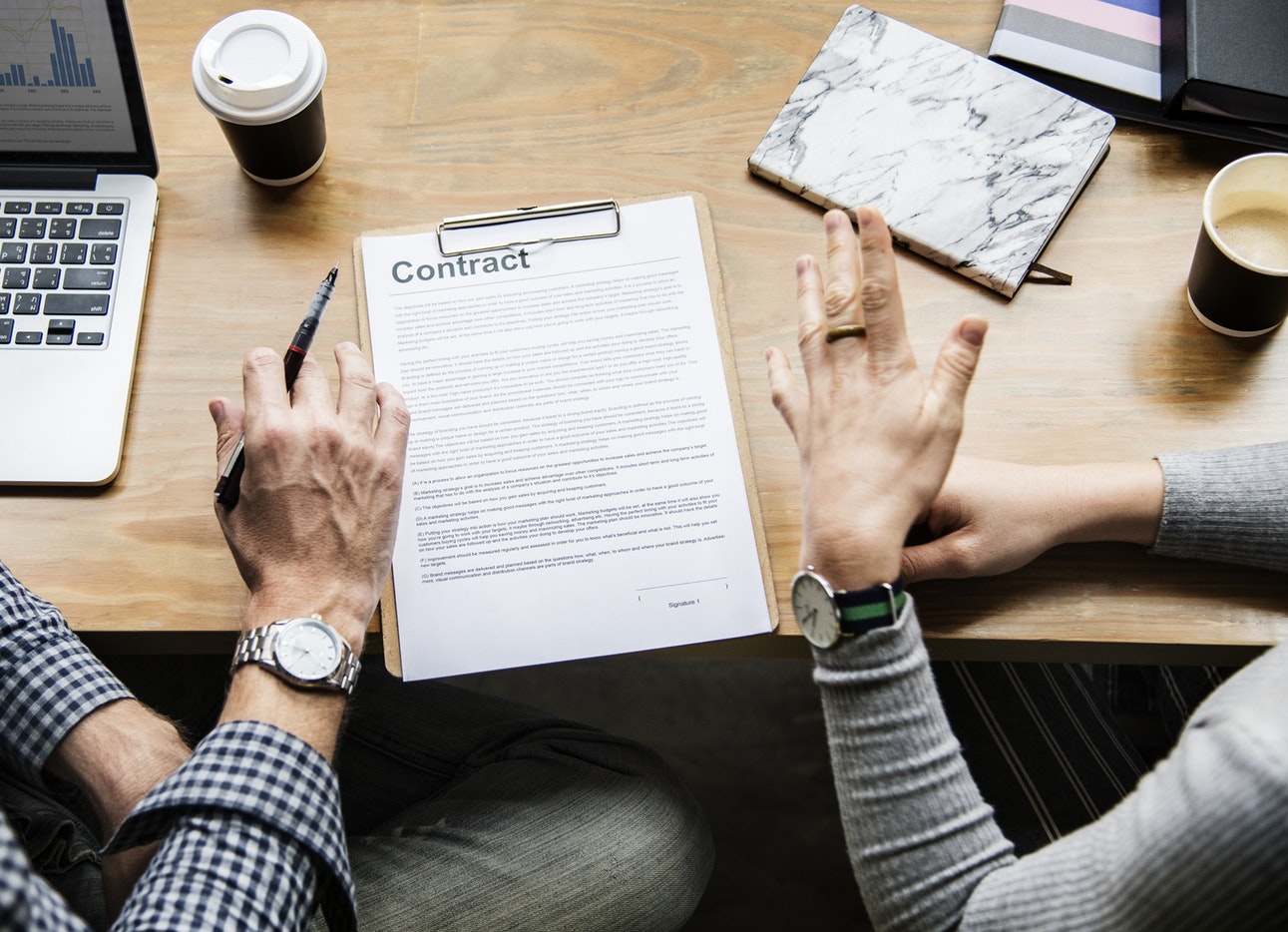 The last quarter of 2012 saw a positive end to the year with a flurry of British and other international buyers taking advantage of falling prices and a reduced VAT rate on new properties in Spain. 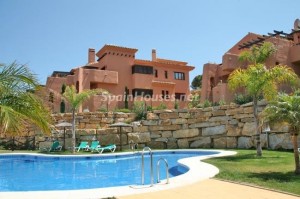 Mortgage tax relief has been abolished and VAT on new homes goes up to 10% on 01 January. The temporary reduction of VAT to 4% has boosted the number of overseas buyers.

Foreign buyers have tended to dominate the market in 2012, mainly Belgian, French, Norwegian, Swedish, and a welcome resurgence of more British buyers over the last three months.
END_OF_DOCUMENT_TOKEN_TO_BE_REPLACED

In September, the last month analyzed by the ‘Instituto Nacional de Estadística’ (national institute for statistics), 1287 properties were sold in Malaga province, according to a report issued earlier this week. 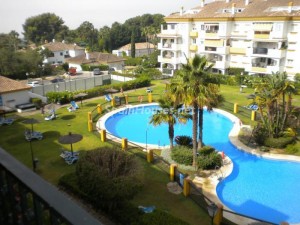 While this figure is fractionally smaller than at the same time last year (by a mere 11 sales), Malaga has seen twice as many properties sold as in Aragón and as many as in Galicia, Castile and Leon and Castile and La Mancha put together. The province has the most house sales in the whole of Andalucía and is only overtaken nationwide by those in Madrid, Barcelona, Valencia and Alicante.

This positive figure, when added to the growth in sales of the previous two months compared to the same time last year, is a great relief in the current harsh economic climate.

One of the deciding factors involved in buying a property this year, apart from falling prices, is the fact that next year tax relief on mortgages is to be removed. Additionally VAT is set to rise significantly in January, from four per cent up to 10 per cent.
END_OF_DOCUMENT_TOKEN_TO_BE_REPLACED