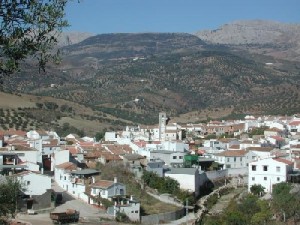 This is a document which is required by the decree, which stipulates that in the absence of an Urban Plan the Town Halls should supply details of their future planning, to identify the places which have a high concentration of buildings on land not zoned for construction. Nor have most of the councils drawn up the regulations about minimum conditions of habitation and sanitation with which all illegal properties will have to comply.
END_OF_DOCUMENT_TOKEN_TO_BE_REPLACED 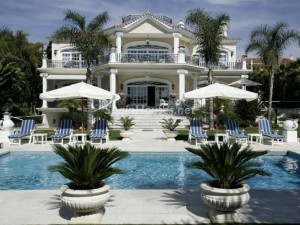 García-Legaz explained that the reform process would be set in motion within a few weeks and that he considered the 160,000 threshold to be “balanced” with respect to the government’s objectives.
“We can’t establish a lower price limit, because that would generate a massive demand for residence permits using a property as an excuse to get one,” he stressed.
END_OF_DOCUMENT_TOKEN_TO_BE_REPLACED