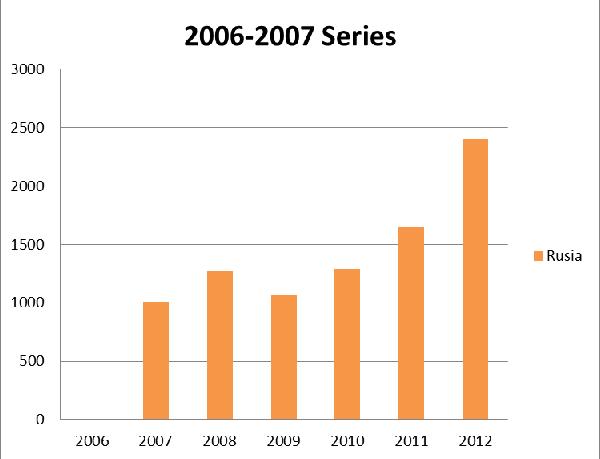 END_OF_DOCUMENT_TOKEN_TO_BE_REPLACED

Tourism is one of the few sectors that have become a source of optimism for the Spanish economy. The number of foreign visitors to Spain increased throughout the whole of 2012, with fourth quarter figures the highest, while the average spending by these visitors has also risen. 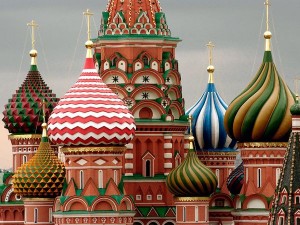 But there is one group of foreign visitors to Spain that has broken all the tourism records: Russians.

Between January and November last year, the number of Russian visitors increased by 42 percent in comparison to that same period in 2011. For the first time, over one million Russians visited here last year. What Russians spent in Spain also surpassed the cash forked out by other foreign tourists.

Nevertheless, for every Russian tourist, there are 13 who come from Great Britain.

From January to November, 1.17 million Russians came to Spain, according to data from the Industry, Energy and Tourism Ministry. In 2010, some 605,276 people from the former Soviet Union arrived in Spain.

At the moment it’s nothing more than a declaration of intention by the government.

Nevertheless, since the announcement of the plan, three weeks ago, to give residency to non-EU foreigners who buy a home in Spain for more than 160,000 euros, the stagnant property market on the Costa del Sol has started to move a little.

With around 15,000 new homes without buyers, a national property market paralysed by the crisis and Europe on a go-slow, estate agents see this new measure as their last chance to offload stock and to get things moving again.
END_OF_DOCUMENT_TOKEN_TO_BE_REPLACED