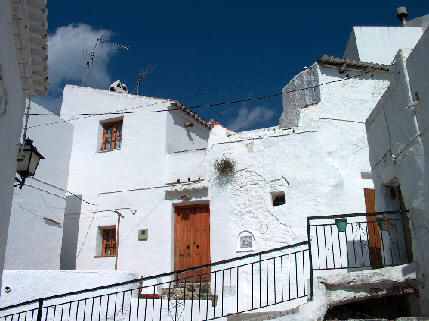 We're going local. Estepona, a Costa del Sol city in which many non-native Spanish live, faces a dramatic change in legislation that will alter property contracts in this location. As it is published in Sur (local newspaper):

"The decree, which affects all of Andalucía, aims to legalise many of the buildings constructed on rural land. Nevertheless this still leaves a large number of properties that for one reason or another will not qualify for the legalisation process.

A lawyer representing a number of owners of ‘campitos’ in Estepona, José Martín, explains that many of his clients are afraid to make use of the office set up in September for owners to declare their properties in order to draw up a census. Those who suspect that their rural homes will not be eligible for legalisation fear the repercussions of joining the census.

“There are people who are too afraid to go to the registry, because if it is established that they have committed a planning offence the fines are astronomical and they have to demolish their homes”, said the lawyer, who is also a member of the ‘Plataforma de Vecinos de Estepona’. “A neighbour in this situation who is also my client was notified that he would have to pay a fine of 120,000 euros and knock his house down, and we are trying to delay this as much as possible”, said Martín.

Owners are also concerned about the consequences of being declared legal. If as a result of the decree the land occupied by these rural ‘campitos’ is declared as ‘urban’, their IBI (housing tax) rates will rocket. “They would have to pay one year’s tax plus the bill for the three previous years; for some-one who has a hectare of land that means their rates would go from 40 euros to 14,000”, explains Martín".