Located on the southernmost edge of Granada (Andalusia), the Health Sciences Faculty immediately stands out due to its monolithic, sculptural form. The 130-m-long podium, which culminates in a 40-m-tall tower is not, however, a product of the architects’ fancy, but dictated by an urban plan. 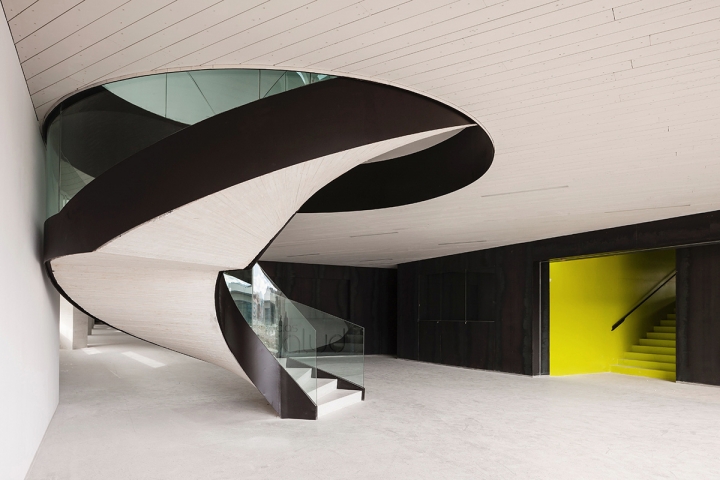 Even within this formally deterministic framework, the architects have managed to negotiate some exceptions, such as a large cantilever above the eastern entrance of the building that stretches over the plot boundary assigned by the city. Through a number of such small concessions, the architects have been able to realise a generous public space inside, namely a double-height corridor which runs the length of the building, and is meant to act as a public route through the campus.

The programmatic layout corresponds to this concept; large lecture and seminal halls are located in the building’s plinth along the public route, whereas the smaller offices and classrooms are grouped in the tower, while the roof of the long podium serves as a sheltered terrace for the cafeteria. The outside, however, betrays little of this internal richness, and instead maintains a monolithic, concrete form, punctured with strip windows.

The architects’ insistence that space and structure be closely related to one another results in a thermally massive building, which can be ventilated naturally using the open circulation space and numerous voids that connect to it. By designing architecture that acts as an urban connector and offers its users generous common spaces, as well as fulfilling strict sustainability targets, the architects intend to not only make this a building for health education, but also a healthy building. 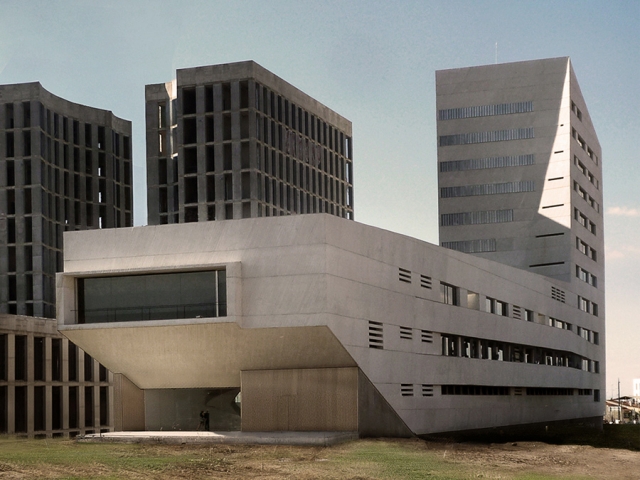 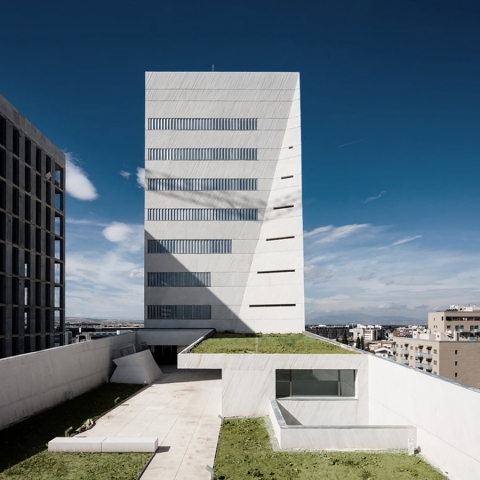 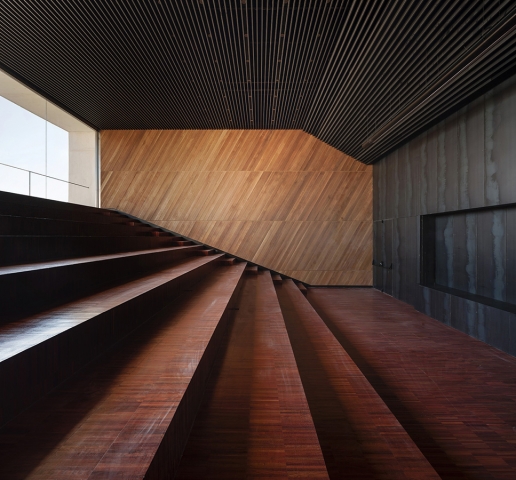 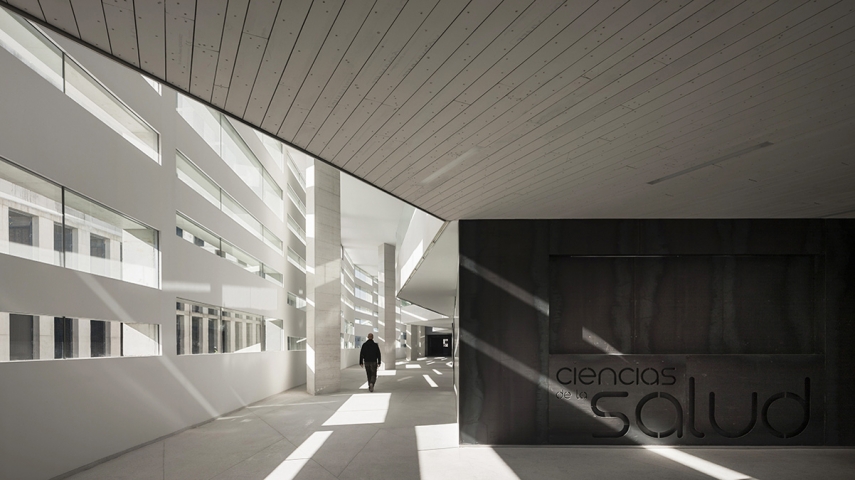