This fortress palace, in Málaga city, whose name in Arabic means citadel, is one of the city's historical monuments and is much visited because of its history and beauty. 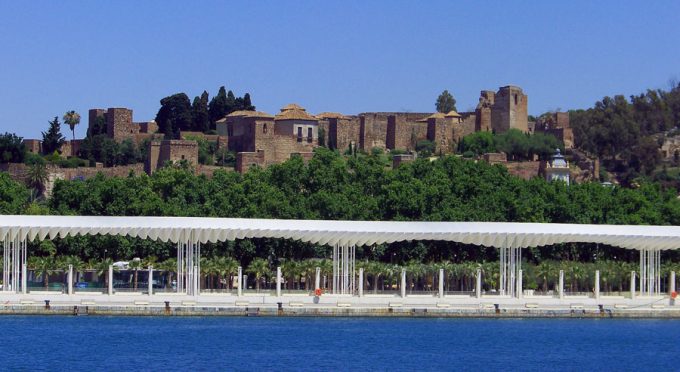 The building that dates from the Muslim period is located at the foot of the Gibralfaro hill, crowned by the Arab defence works to which the Alcazaba is connected by a walled passage known as the Coracha. With the Roman Theatre and the Aduana Customs Building, this special corner offers the chance to observe Roman, Arab and Renaissance culture, all within a few yards of each other.

According to Arab historians, it was built between 1057 and 1063 at the instructions of Badis, King of the Berber Taifa of Granada. Transported material was used in its construction and columns, capitals and other materials were taken from the nearby Roman Theatre.

It combines its defensive purpose with the beauty characteristic of an Arab palace and is organised around rectangular patios and spaces around gardens and pools. According to the traditional architectural tenets of Granada, the rooms attempt to combine the play of light and shade that the Arab master builders achieved so well.

The building's military components make it one of the most important Muslim works in Spain today. Despite its machiolations, turrets, arrow slits and battlements, perhaps its most effective defence was its location, overlooking the city and bay.

In its day it was surrounded by a neighbourhood that no longer exists with latrines in every house and its own sewerage system, proof of the high level of civilisation achieved at the time.

It was restored several times and most recently in the 20th century, and today the building and its important archaeological legacy can be visited. Remains of the Roman walls lined with red stucco appeared and small cisterns carved into the slate and used for making garum (the fish paste made by the Romans) were found during the first archaeological dig. There is also a dungeon where Christian slave girls were locked after working during the day. 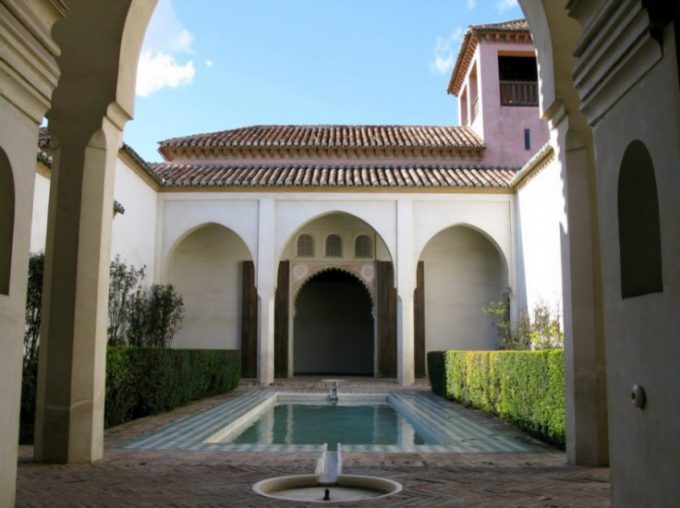 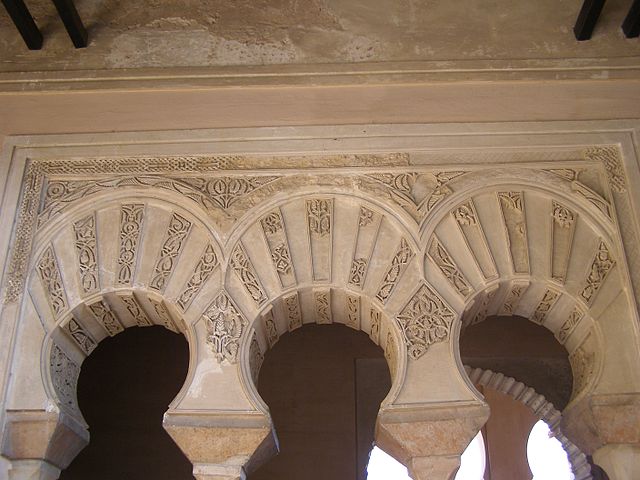 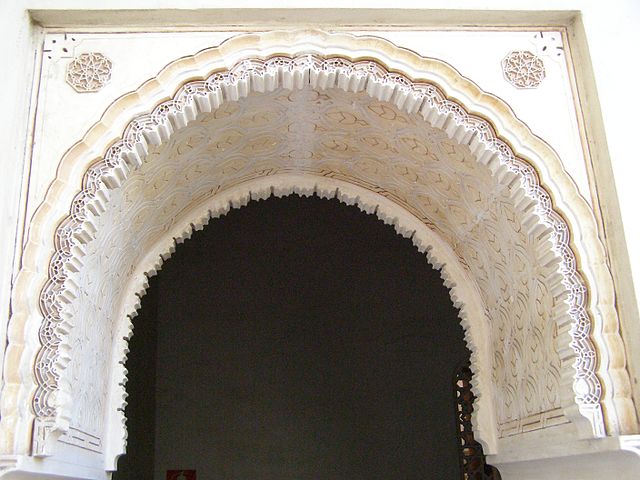 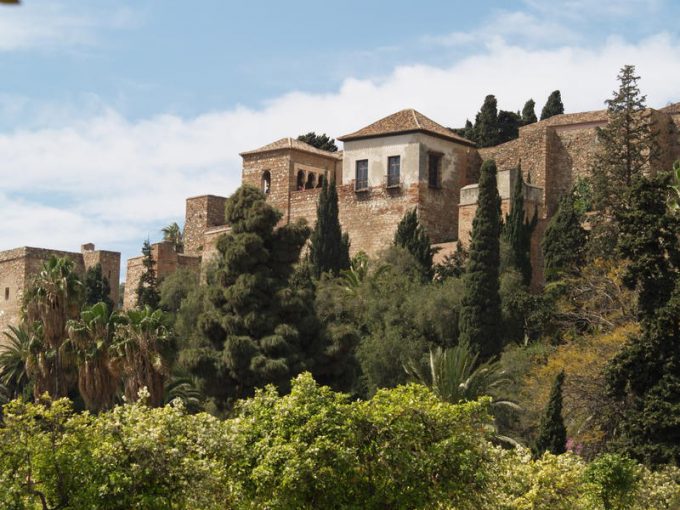 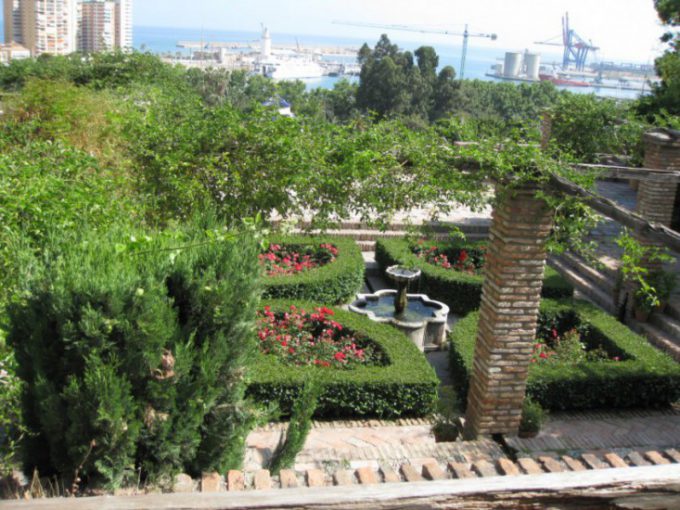 1 thought on “The Alcazaba of Málaga”