Valencia and Madrid have been named as potential property investment hotspots for 2015 as the country’s property market continues its recovery. 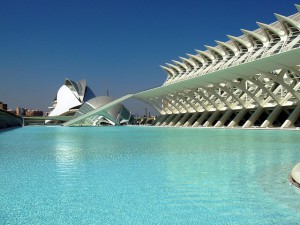 Madrid is currently undergoing a revival following a rocky ride during the last seven years and Valencia’s position as a key tourist destination mark them out.

In Madrid official figures show that sales were up 17% in 2014 over 2013 and the city and surrounding region have seen their first property price rises since 2007.

It adds that as well as being popular with overseas visitors Valencia is a business and investment hub. Latest figures suggest that the number of property sales in Valencia has increased by as much as 30% compared to 2013 figures.

Both Madrid and Valencia have seen property prices fall by as much as 40% in some areas since the start of the economic crisis in 2007, but now offer some attractive opportunities to overseas buyers, particularly in areas such as the Old Town and coastal areas in Valencia, and the Salamanca, Chamberi, Justicia and Chamartin districts in Madrid.