The number of house sales in Spain increased 15.5% in February compared with the same month in 2014 – the largest rise in recent months – according to data released by 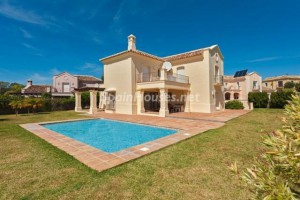 Property sales have now increased for six consecutive months as the market gradually begins to recover from the huge crash that hit when Spain’s housing bubble burst at the end of 2007. The rise can be attributed exclusively to a 50.4% increase in sales of existing homes – 21,613 of the 29,714 transactions carried out in February were of this sort.

The figures correspond to sales entered into property registries relating to contracts signed in previous months.