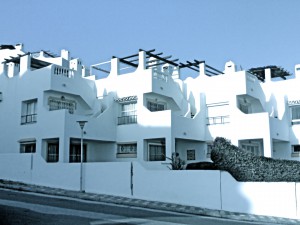 But the data from the National Institute of Statistics also shows that sales were lower than 2013. However this was when tax breaks for buyers inflated registered sales.

Year on year, the market has increased 14% as a whole, but by 53% in the resale market, a substantial increase by any standards. But sales of new builds are not doing well, down 30% compared to the same month last year.

There is also considerable regional variation. For example, the growth in homes sales in coastal areas that attract foreign buyers has been generally above the national average, as foreign demand is boosting sales in most of those areas.

In the Balearics property market new home sales fell 47% whilst resales increased by 82%.

But at least, in general, seven years of consecutive declines in sales have been halted even although Spanish data is not regarded as totally reliable.