Designed by Antoni Gaudí in Barcelona when he was 30, and designated a World Heritage Site by UNESCO in 2005, Casa Vicens will be converted into a museum and open its doors to the public during the second half of 2016. 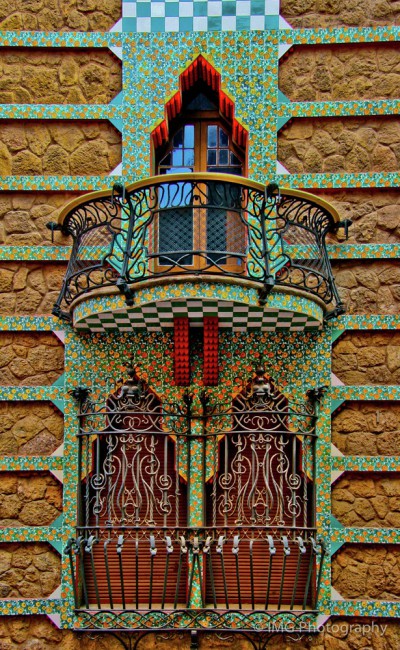 Built between 1883 and 1889, Casa Vicens was the first house designed by Gaudí. The building’s current owner, a subsidiary of the financial group Mora Banc Grup, is currently working on its restoration and the museum planning. “The mission of Casa Vicens as a house museum is to present the first Gaudí house, presenting it as an essential work to understand his unique architectural language and the development of Art Nouveau in Barcelona,” explained the executive manager of the project, Mercedes Mora, in a recent interview with Iconic Houses. 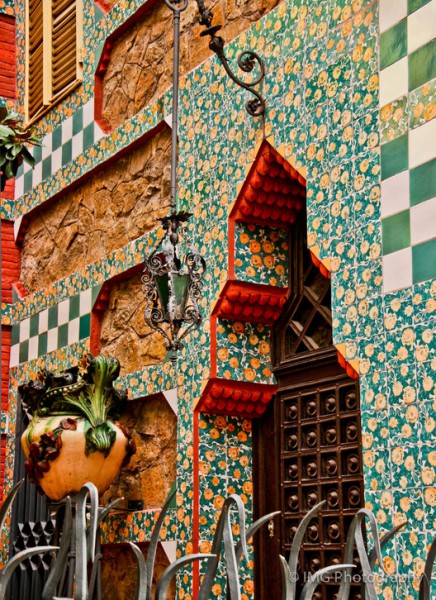 Although there had been a long silence following the news of the sale of Gaudí’s first house in 2014, Iconic Houses’ interview with Mora sheds light on the progress of the restoration and the main goals behind the project.

Casa Vicens was put up for sale in 2007 for an asking price of 35 million euros by the third generation of the Herrero-Jover family, who had bought the property from the widow of Manuel Vicens, the original owner. Although there were no offers in the years that followed, Mora Banc Grup purchased the house for an unspecified amount in 2014.