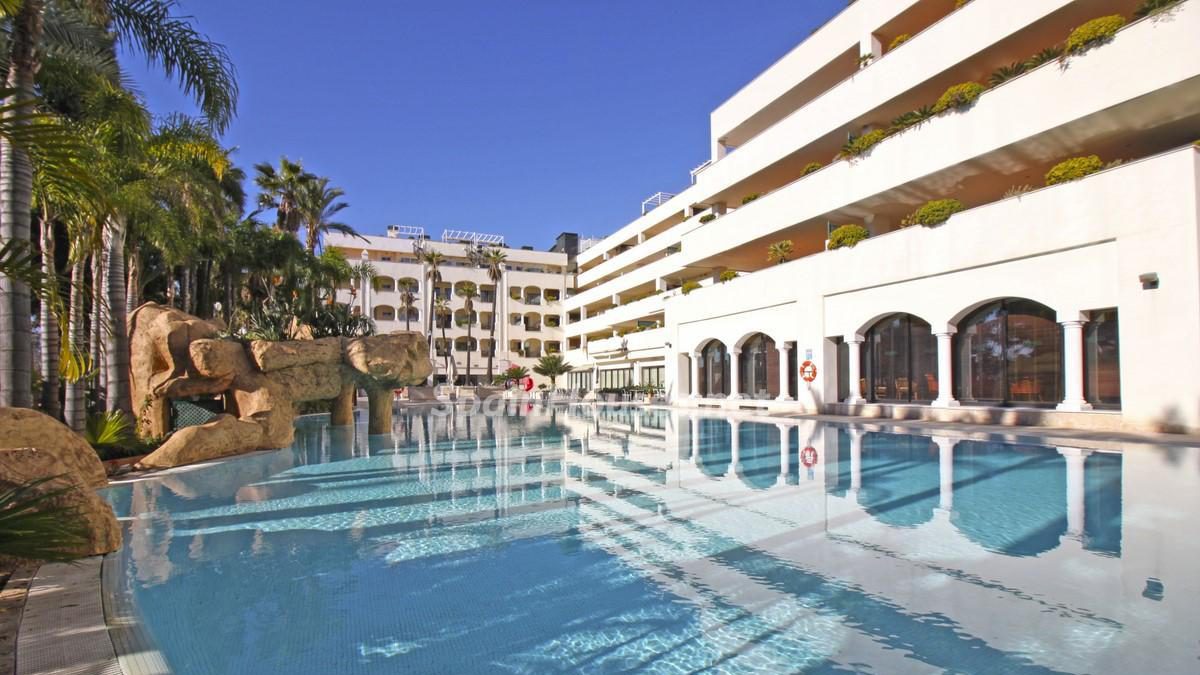 The construction sector on the Costa del Sol is showing clear signs of revival, with more projects approved and a 13 per cent rise in employment in the first quarter.

Property sales in the province are at their highest since 2008, the year when the real estate bubble burst, according to statistics regarding the Transfer of Property Rights in March which were published last week.

The figures show that 2,925 properties changed hands during March, which is almost 100 a day and the highest since the month of April nine years ago. The increase compared with March 2016 was 37 per cent, and the accumulated growth during the first quarter of this year was 19.6 per cent.

It appears that March was a spectacular month for property sales in Spain as a whole, with a 26.9 per cent year-on-year increase bringing the total to 40,461, the highest registered in the country since February 2011.

In Andalucía, the year-on-year growth was 28 per cent, which means that Malaga, with the aforementioned increase of 37 per cent, was higher than both the regional and national averages.

Coincidentally, these figures were released on the day that the Association of Constructors and Developers of Malaga (ACP) held its annual meeting, and at this year’s event the atmosphere was optimistic.

“2016 was the year in which we saw a definitive reactivation of residential construction in Malaga,” said the president of the association, Emilio López, pointing out that the rate of growth has also speeded up this year.

“During the first quarter of 2017 permission has been granted for twice as many homes as during the same period last year,” he explained. In fact, from January to March a total of 1,397 new houses were approved, which is a year-on-year increase of 121 per cent.

Despite the positive ambience, Emilio López did strike a warning note, stressing that he was ‘moderately’ optimistic about the prospects for the sector, because many constructors are still having difficulty in obtaining finance for their projects. He also called on the authorities to start spending more money on infrastructure.

Last year the amount spent on public works in the province rose from 130 million euros in 2015 to 188 million, and in the first quarter of this year it was 68 million, twice as much as the same period last year, but this is not enough: “For a province the size of Malaga, the figures are low,” he said.