Not all tenants who rent are private. Sometimes, it is companies that are behind the payment of a monthly payment. There are many companies that prefer this formula to accommodate their displaced workers before the hotel. The reason is usually of an economic nature. In addition, the employee will feel more comfortable because he will be at home. If you are thinking of renting your home to professional clients, you should consider some recommendations: 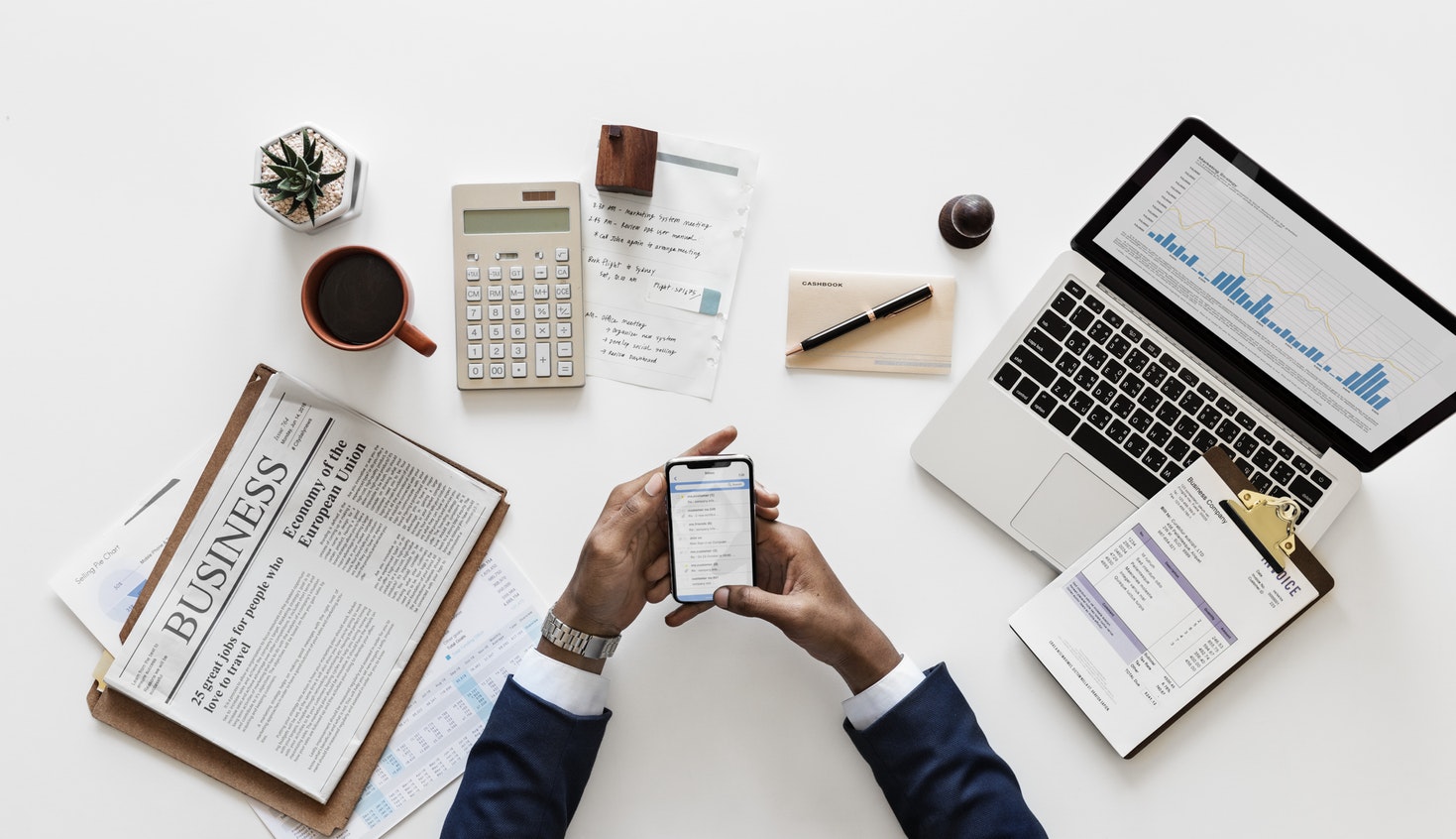 Malaga is a good city for business. Whether we look inside or we do in the province we see many opportunities in which we can enjoy many advantages when it comes to riding something. In this article, we show you the business premises available in Malaga so that you can get the most out of them. Have you ever considered putting something here? END_OF_DOCUMENT_TOKEN_TO_BE_REPLACED 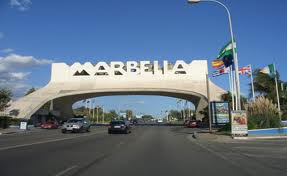