The dream of living by the sea is a reality in this beach home in Alicante. It is anincredible luxury villa located in Torrevieja with two floors, basement and solarium within its nearly 150 square metres built plus a terrace-style plot of almost 300 square metres.

END_OF_DOCUMENT_TOKEN_TO_BE_REPLACED

Do you dream of enjoying the Mediterranean climate and wonderful sunrises by the sea? In the province of Alicante we can find this shy town sheltered by the Mediterranean Sea. It is a quiet region, a perfect place for diving enthusiasts who can discover the attractive and interesting caves and landscapes that occur without interruption. From this apartment you can see all the fabulous corners that Torrevieja offers, as well as enjoy its impressive structure, decoration and the harmony that it gives off. Discover it photo by photo in this new entry of the house of the week!

2 bedrooms, 2 bathrooms, 68 sqm, next to the beach, Torrevieja (Alicante) 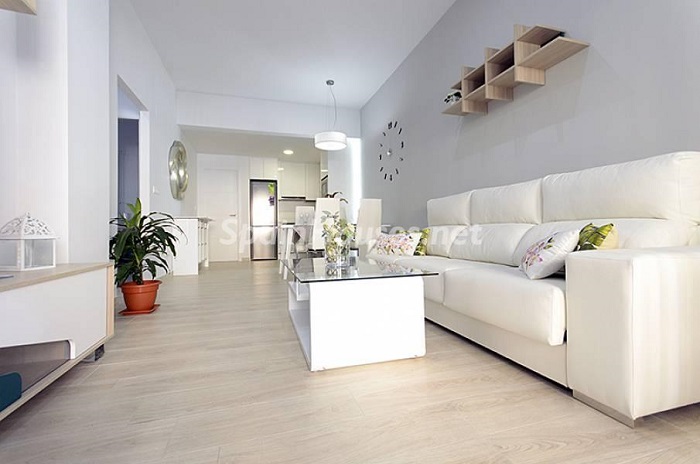 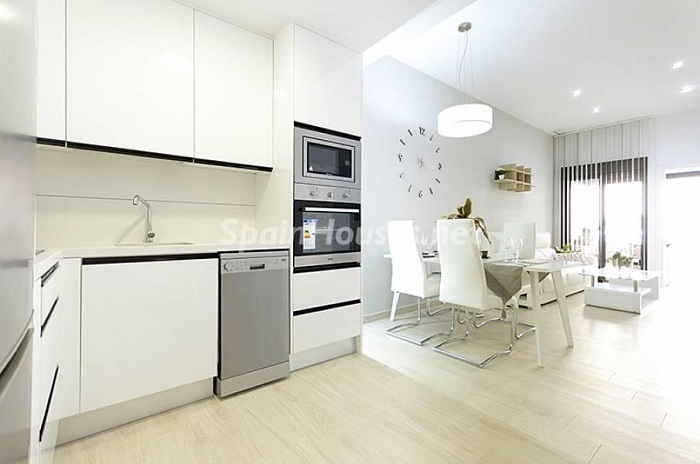 END_OF_DOCUMENT_TOKEN_TO_BE_REPLACED

The leafy Madrid dormitory town of Pozuelo is Spain’s richest town, while Torrevieja, a run-down resort on the coast of Alicante province, remains the poorest, according to the latest municipal wealth and inequality survey published by the National Statistics Institute (INE). 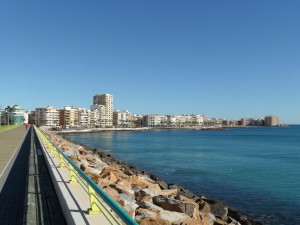 The study covers 109 Spanish municipalities throughout Spain, and shows that at €70,298, annual household income in Pozuelo, around 15 kilometers to the northwest of the capital, is five times that of Torrevieja’s €13,977.

Pozuelo is dotted with exclusive gated communities that are home to soccer players and other celebrities. Torrevieja has a significant number of retirees living all year round, many of them from the UK and Germany, and its economy is largely dependent on the summer season.

In general, the north of Madrid is home to the capital’s wealthiest inhabitants: in Majadahonda, END_OF_DOCUMENT_TOKEN_TO_BE_REPLACED 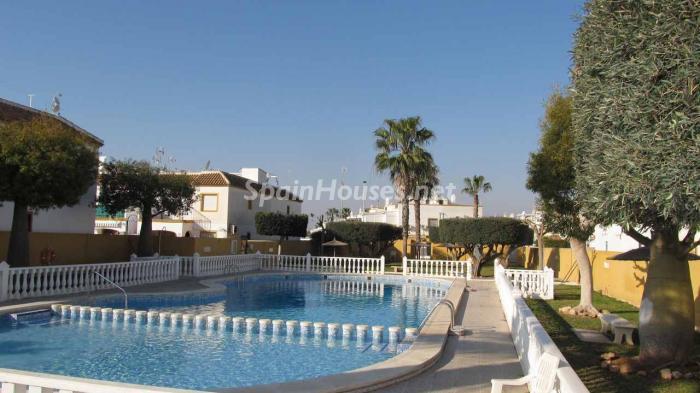