In difficult times, the real estate market gets usually considered a safe-haven asset because it represents a less volatile investment than others. However, more and more people are considering buying a home to rent as an alternative to traditional forms of investing, seeking an attractive return both in the short and long term.

END_OF_DOCUMENT_TOKEN_TO_BE_REPLACED 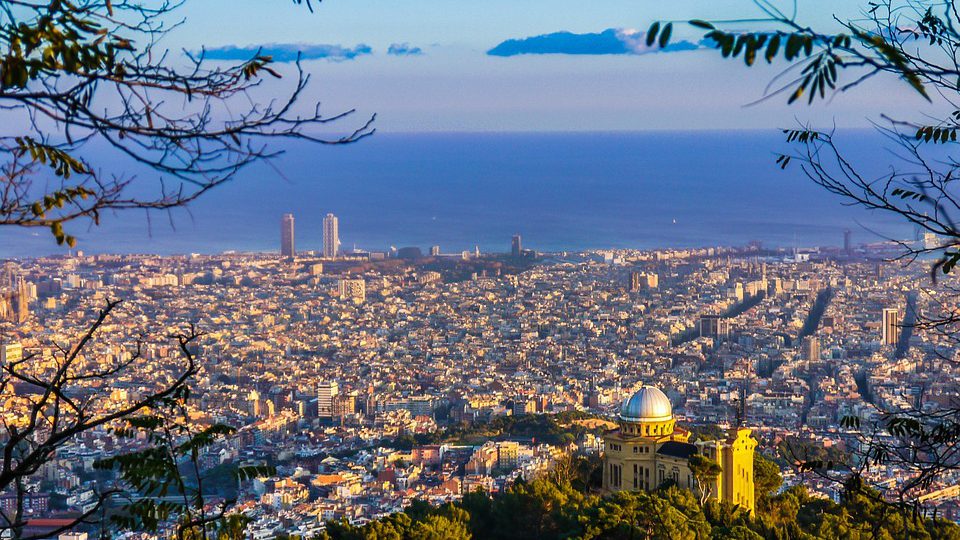 The Spanish real estate market is experiencing a new boom, this time in the rental sector. The average rent for new leases has risen END_OF_DOCUMENT_TOKEN_TO_BE_REPLACED 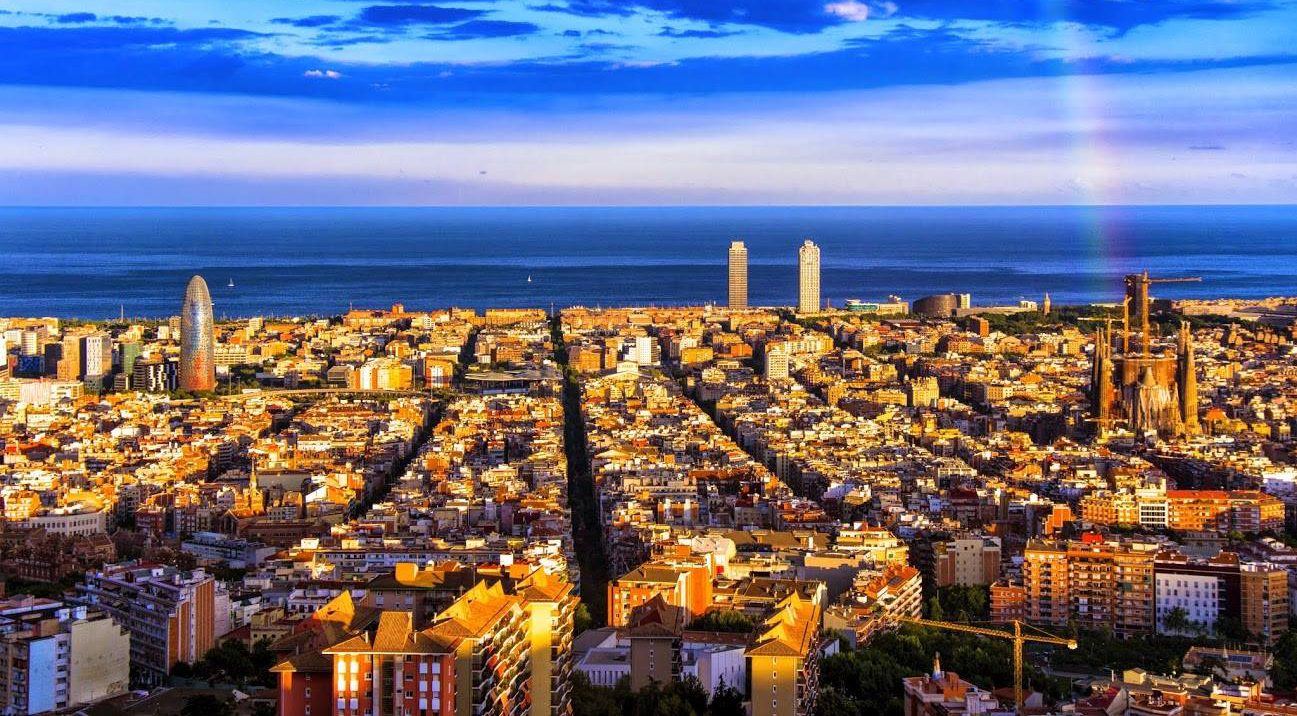 The initiative draws from the tenant unions already in existence in other European countries. In Barcelona, END_OF_DOCUMENT_TOKEN_TO_BE_REPLACED

Property pundits have been concerned that sales of newly built Spanish homes appear to be low, contradicting the notion that a solid recovery is in full swing. In fact all the evidence shows the new 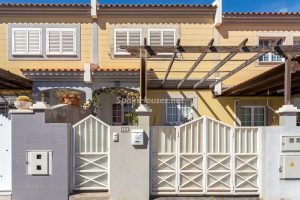 developments from Madrid to Alicante, and from Marbella to Mallorca are selling very well.

So why isn’t this translating into official figures? The reason is that home sales won’t be entered into the property register until they are fully built and have habitation certificates, meaning we can take these seemingly low sales figures with a pinch of salt.

On to the wider sales market, which includes second-hand homes, and the latest figures from the National Institute of Statistics show strong growth across key regions including the Costa Blanca, Costa del Sol, Murcia, Balearic Islands, and the cosmopolitan centres of Madrid and Barcelona.
END_OF_DOCUMENT_TOKEN_TO_BE_REPLACED 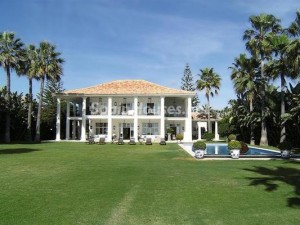 Spanish clients, on the other hand, are very cautious about the price they pay for a holiday rental. The average price a Spanish family is willing to pay, normally for a fortnight, is about 2,000 euros. This is a similar figure to that of last year.
END_OF_DOCUMENT_TOKEN_TO_BE_REPLACED