Employment rates have been increasing in Spain since the crisis began in 2008, currently reaching 90,000 occupied homes. Of these, 50% are real estate that is for sale. These data concern, above all, owners of second homes or holiday homes, more likely to be occupied. Evicting a house entails not only an economic loss (it is estimated that the costs of recovering it can amount up to 2,500 euros) but also of time since in the worst of scenarios it can take up to a year to be able to re-enter it. In this post, we detail a series of tips to avoid this problem.

END_OF_DOCUMENT_TOKEN_TO_BE_REPLACED 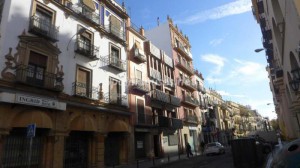 Now, Seville’s social services will have to confirm whether the eight families that were ultimately allowed to stay in their new homes meet requirements, such as being at high risk of social exclusion.
END_OF_DOCUMENT_TOKEN_TO_BE_REPLACED 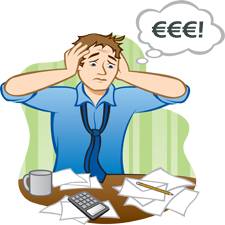 In the case of Ventura Rodríguez, the building belongs to Bankinter since it was repossessed when the builders went bankrupt. On Wednesday bank sources confirmed that no action had been taken yet but that lawyers were studying the possible legal routes to take. The bank stressed, however, that it has halted all eviction procedures in mortgage default cases.
END_OF_DOCUMENT_TOKEN_TO_BE_REPLACED