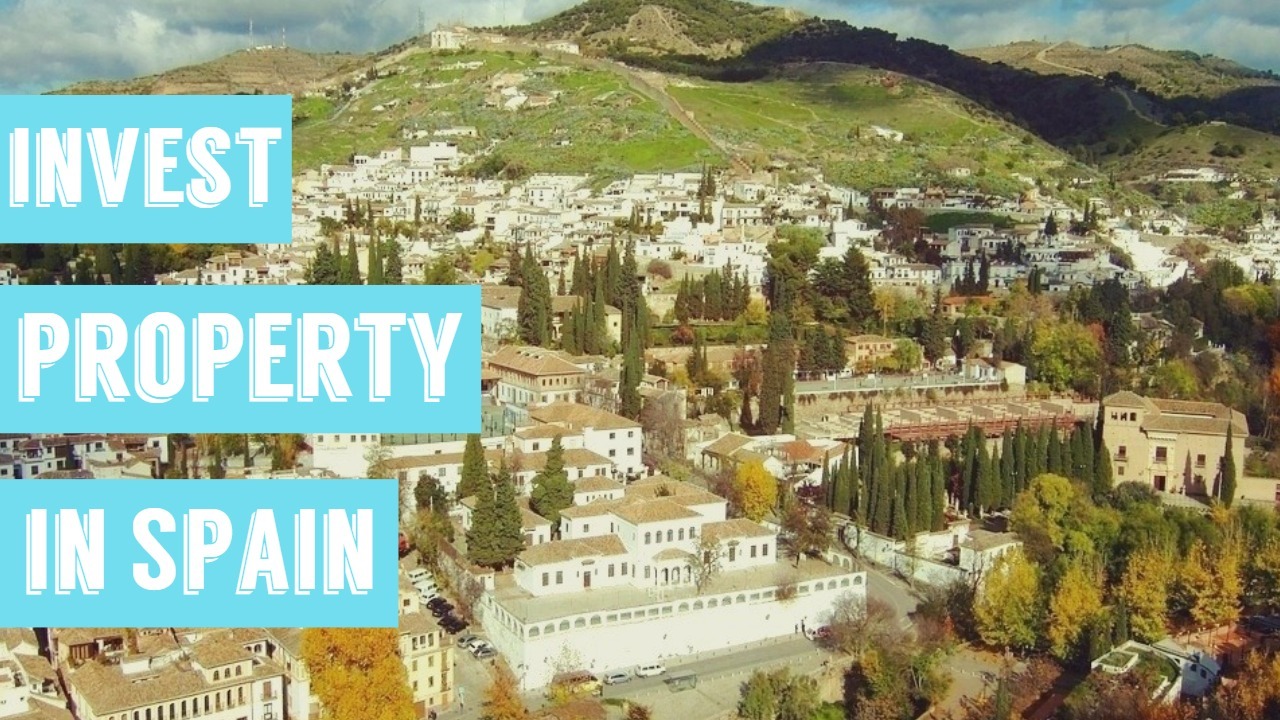 While the British property market struggles, prices in Spain continue to rise at nearly 7%, according to EU data released today. So where should you put your money? END_OF_DOCUMENT_TOKEN_TO_BE_REPLACED

On a regional level, the number of properties bought by foreigners in Andalucía increased by 18.9% in the first six months of this year. The 5,973 transactions in the same period in 2015 rose to 7,105 sales in 2016.
END_OF_DOCUMENT_TOKEN_TO_BE_REPLACED 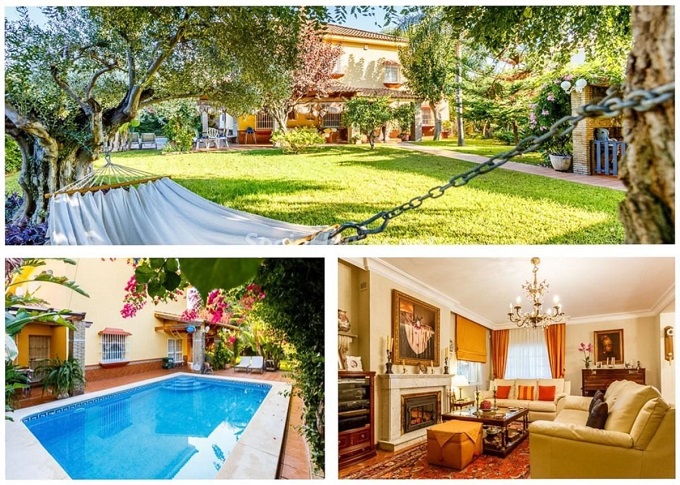 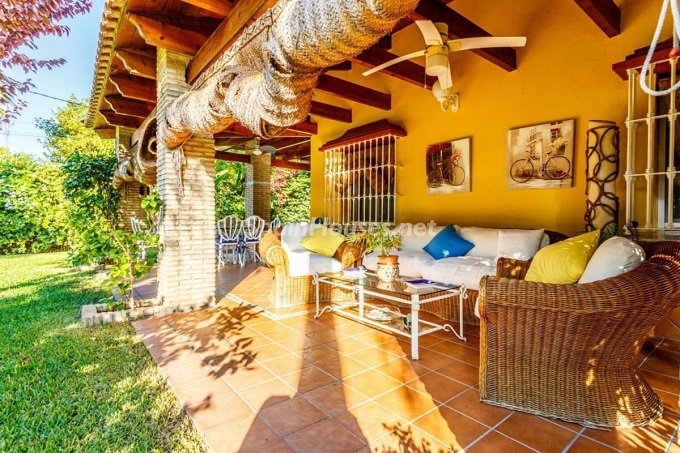 END_OF_DOCUMENT_TOKEN_TO_BE_REPLACED

Now, Seville’s social services will have to confirm whether the eight families that were ultimately allowed to stay in their new homes meet requirements, such as being at high risk of social exclusion.
END_OF_DOCUMENT_TOKEN_TO_BE_REPLACED

According to Arch Daily, this new Parque de la Música creates a new landscape to enjoy a walk around it or have a rest in the designated areas of the park, and the continuity of the different urban itineraries, making them more convenient and accessible for everybody.There is a dual purpose: a more cohesive city, regenerated and with better internal connections, and providing a more human and better quality outdoor space and therefore better quality of life for their inhabitants.

The park is organized along a North-South promenade that reaches the station level with a gentle slope. Other transversal circulations connect the main promenade with the surrounding streets and plazas. 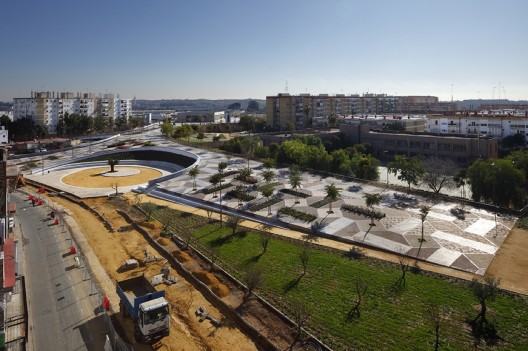