Costa Cálida continues to gain positions as one of the great destinations to enjoy the Mediterranean climate and Spanish cuisine. The Real Estate Registry Statistics of the Association of Property Registrars places Murcia as the fourth most demanded community by foreigners to buy a home in the first quarter of 2019.

END_OF_DOCUMENT_TOKEN_TO_BE_REPLACED 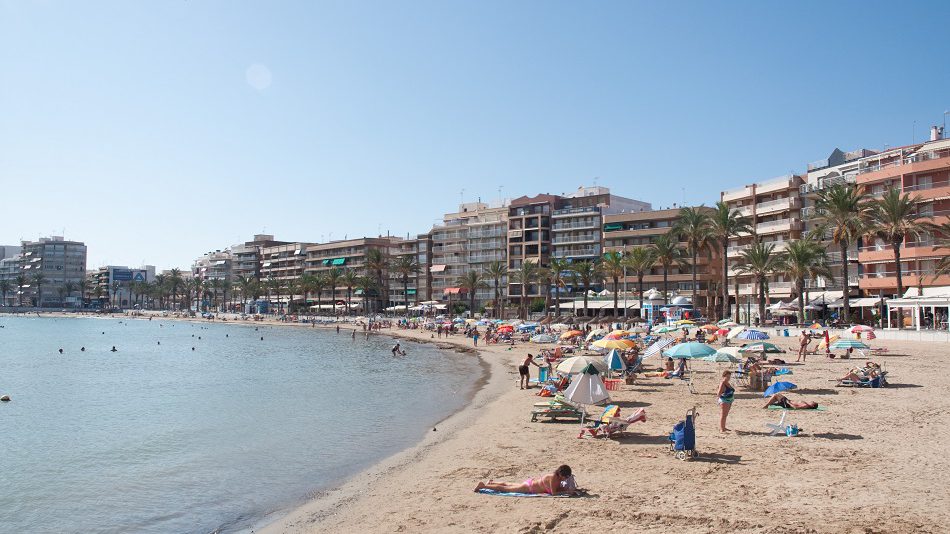 Do you like going to the beach? And what about sunny weather nearly the whole year? Oh, well, if the answer to those questions is yes, this is your post, don’t miss it! END_OF_DOCUMENT_TOKEN_TO_BE_REPLACED

The United Kingdom’s decision to leave the European Union in June has not discouraged London-based property developers from investing in Spain. Among the companies looking to establish a presence along the Mediterranean are Round Hill Capital, which has chosen the Costa del Sol as its launch pad into Spain. END_OF_DOCUMENT_TOKEN_TO_BE_REPLACED 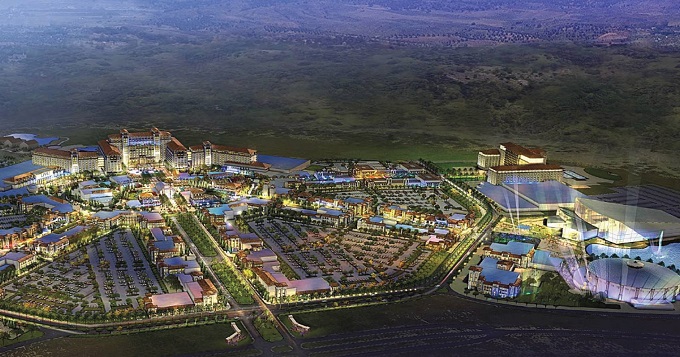 END_OF_DOCUMENT_TOKEN_TO_BE_REPLACED

Brexit is bad news for the recovering Spanish property market with a real estate conference in Marbella hearing that it is already having an impact with a fall in British buyers. 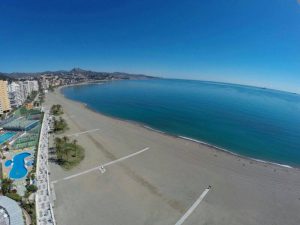 Interest from British buyers in locations like the Costa del Sol where they have been the biggest group of foreign buyers for many years, began dwindling in the run up to the European Union referendum in June and since.

Property expert Mark Stucklin told the conference, organised by Spanish appraisal company Tinsa, that British buyers made up 36% of foreign market in the Malaga province last year, more than double the next biggest group from Sweden and 50% of the top six markets combined.

He believes that when reliable figures are made available they will show a big decline in British purchases, perhaps 50% or more in the six months after Brexit. Stucklin said that he also spoke to other property industry professionals at the conference, including lawyers and estate agents and most of them said that Brexit is having a significant negative impact on their business.
END_OF_DOCUMENT_TOKEN_TO_BE_REPLACED